Dedicated to Mark Hewitt for his 43rd. birthday.

Please message me through the contact page should you wish to inquire about hiring scores and parts or downloading PDFs of parts for performance.

I wrote the music to this piece sometime before I was able to settle on a suitable title. I eventually came across the myth of ‘black sun’ as understood by the Aztecs. The imagery found in this myth somehow resonated with the sound-world I had created – in some ways at least. I realise that this is purely a subjective association and the music [being written before the title] is in no way influenced by the black sun myth and not illustrative or programmatic in any way. Having said that, the ‘archetypical symbol of the transcendent soul, transformation and mystical rebirth’ and the ability of a beautiful thing such as a butterfly to transform into a terrifying monster has compositional associations within this piece, not least in respect of the constant transformation, transduction and extremes of intensity the musical material and its processes offer the listener.

The Aztecs associated the passage of the Black Sun, on its nightly journey through the underworld with the image of a butterfly. The butterfly, in turn, is an archetypical symbol of the transcendent soul, transformation and mystical rebirth, whereas also seen in the figure of the frightening earth goddess Itzpapalotl, the “Obsidian Butterfly”, that devoured people during the solar eclipses, while the Aztec underworld was the eternal dwelling place of the souls. According to the Codex Ríos, the underworld was made of nine layers. The first level was the Earth’s surface, which also had the entrance or the face of a giant toad that devoured the dead and gave access to the other eight lower levels. The souls of the dead occupied the ninth level known as “Mictlan Opochcalocan”. 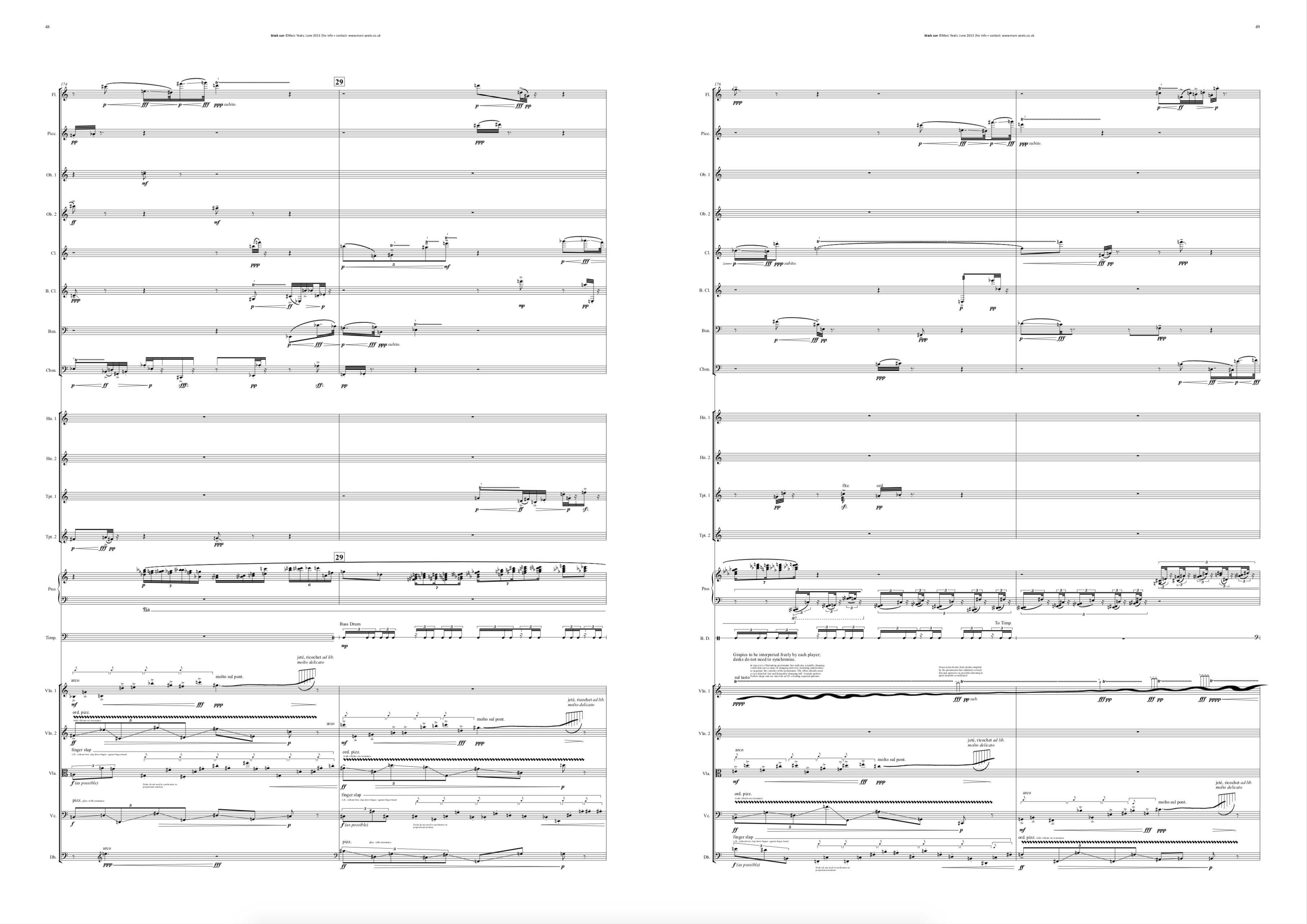 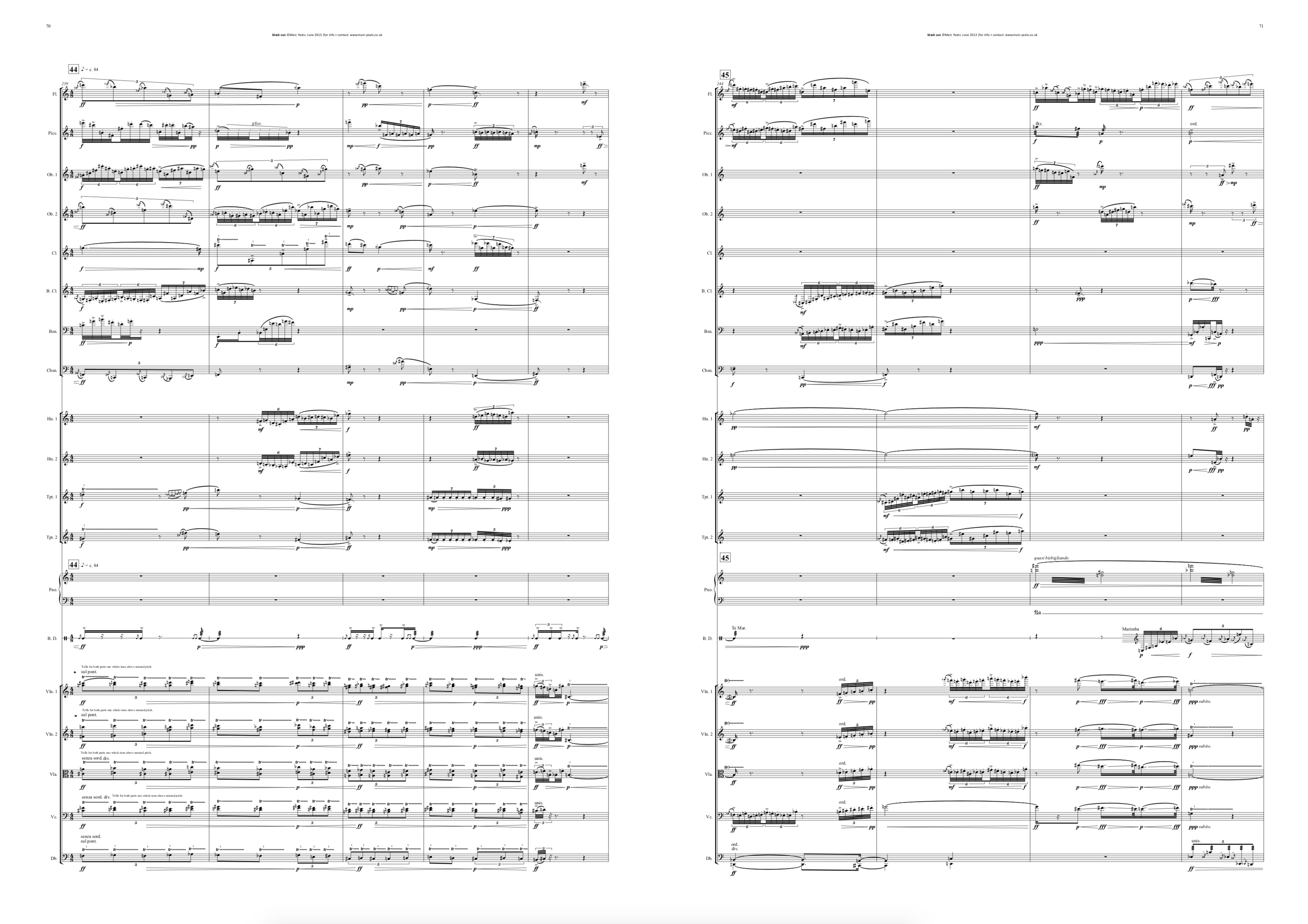